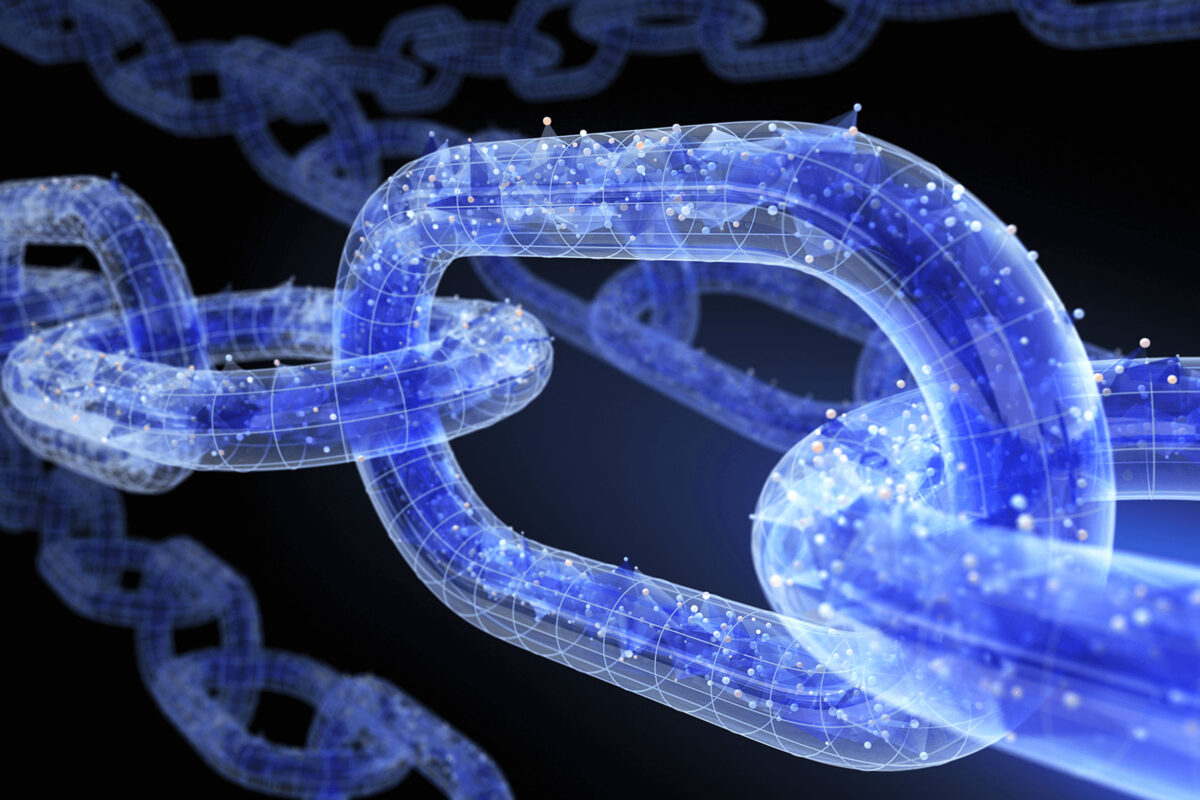 Blockchain is the future, and the Future is in Dubai

Dubai has become the global capital of blockchain development. The city within the UAE has implemented wide ranging and extensive investments into blockchain technologies. Starting from 2016, Dubai has led the way towards becoming the first government to run completely on blockchain…something that Dubai is set to achieve this year still.

What is blockchain? Why is it important?

IBM, who is a major blockchain partner for the region, describes blockchain as being the following:

Blockchain is a shared, immutable ledger that facilitates the process of recording transactions and tracking assets in a business network. An asset can be tangible (a house, car, cash, land) or intangible (intellectual property, patents, copyrights, branding). Virtually anything of value can be tracked and traded on a blockchain network, reducing risk and cutting costs for all involved.

IBM further describes why it has become so important for the future:
Business runs on information. The faster it’s received and the more accurate it is, the better. Blockchain is ideal for delivering that information because it provides immediate, shared and completely transparent information stored on an immutable ledger that can be accessed only by permissioned network members

In everyday language, blockchain is set up in such a way that it becomes nearly impossible to break security. This fact makes blockchain the future of data transfer and the technologies that will surround it.

How Does it Work in Dubai?

Dubai has currently rolled out blockchain processes in the following 8 industries;

Smart Dubai, the government department behind this innovative initiative, is responsible for Dubai’s “smart transformation”. Smart Dubai is the driving factor behind getting residents and visitors enjoying the benefits of a world-class blockchain system.

Here are how some of the Pillars are playing out at this moment.

A recent article has shown exactly how efficient blockchain can be when Government adopts it wholeheartedly. Dubai Police were able to issue almost 4000 certificates against lost passports in 2021. Imagine losing your passport and it takes 4 days to get the police certificate. While this is still an impressive time compared to many nations, It is still terrifying. The time taken to issue since the advent of the blockchain technology has now dropped. The steps required have dropped from eight to three. accordingly, this results in dramatically improved speeds. Documents can even be received via email instead of actually visiting any service centres.

Dubai plays host to more than 100 Blockchain businesses as revealed by Smart Dubai, Dubai’s Blockchain market grew by 24% in 2018, surpassing the global average of 19%. These numbers are increasing year on year and the future indeed looks very bright!

Anthony Butler, CTO of IBM in the EMEA region spoke in an interview as to how Dubai is becoming the world capital of blockchain:
“IBM is working with clients and industries across the UAE and the Middle East. If 2017 was the year for proofs of concept and experiments, 2018 is very much the year where we are starting to see serious adoption of the technology and a growing acceptance of its potential. Government and banking continue to be very much focused on the application of the technology, but we are also seeing lots of interest from oil and gas, consumer goods, aerospace and other industries, particularly those that have a dependency on complex supply chains. We are also seeing entirely new business models emerge through the use of blockchain, creating brand new revenue streams.”

The growth has continued in the time since this interview took place and Mr Butler’s observations have definitely transpired.

Dubai is becoming a world leader in many aspects. Businesses are latching onto developments such as blockchain adoption and 0% corporate tax rates and are checking how easily they would be able to relocate to the city.

If you are interested in opening a branch in Dubai or looking to setup a Free Zone LLC, please contact us today to get more information and guidance.